Monday was a big day in Central Florida when representatives of 102 local community focused groups took center stage at the Dr. Phillips Center for the Performing Arts and Walt Disney World awarded more than $4.5 million in Disney Grants. These gifts will enable the organizations to play an even stronger supporting role for more than 250,000 Central Florida children and their families.

Through the support provided by Disney’s signature giving program, the grants will help local organizations build children’s character, encourage creativity and promote economic development throughout Orange, Osceola, Seminole, Lake and Polk counties. This year’s grant recipients offer an array of programs, including learning and reading camps, arts enrichment and furniture and clothes for families in need.

“Disney Grant recipients work tirelessly to build a better future for Central Florida and share Disney’s values of investing in children and families,” said George A. Kalogridis, president of Walt Disney World. “For more than 43 years, we’ve joined with other local organizations to strengthen our community because we believe we’re better together.” 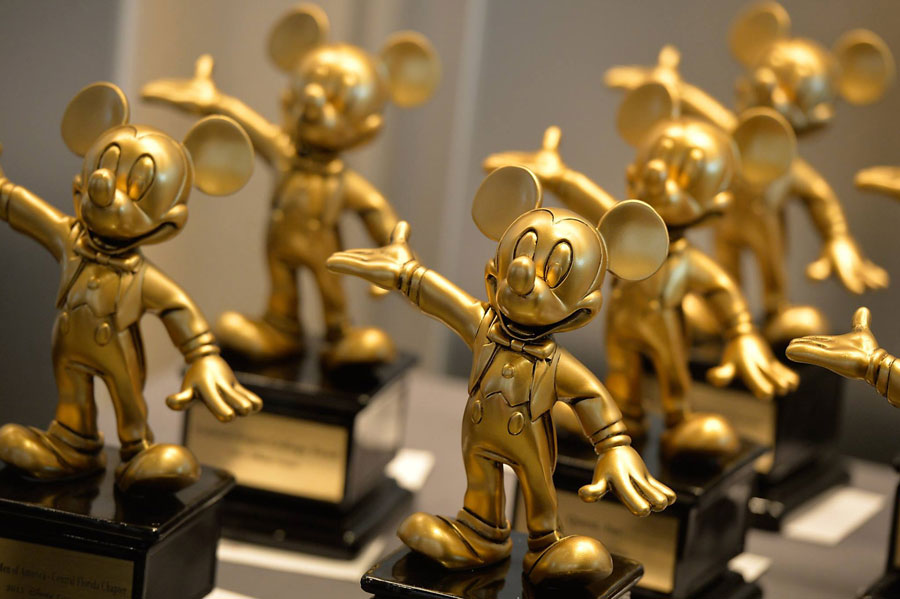 As a part of this year’s recognition ceremony, Disney announced two special gifts — a $250,000 donation to the Boys and Girls Club of Lake and Sumter Counties to build a permanent facility in that community, and a $100,000 gift to the Boys and Girls Club Walt Disney World Clubhouse in Pine Hills to expand its kitchen that provides meals to more than 100 kids each day.

The Disney Grants awarded represent contributions to organizations that receive grants, sponsorships and other donations. As a company with 74,000 Cast Members who live and work in Central Florida, Walt Disney World Resort is committed to investing in its community. In 2014, Walt Disney World Resort donated more than $37.9 million in cash and in-kind support to local organizations, as well as more than 235,000 volunteer hours through the efforts of Disney VoluntEARS.