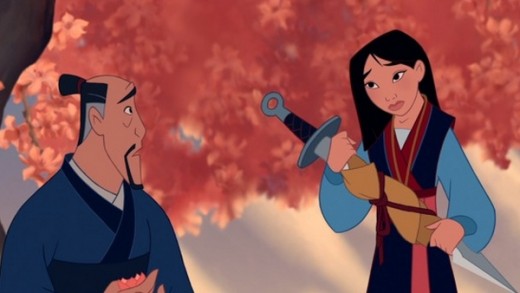 With Cinderella continuing to soar at the box office, Disney has gone ahead and announced another live-action adaptation. That’s right folks, Mulan is coming!

To give you a quick update, by my count this makes three recently announced adaptations. Beauty and the Beast (March 17th, 2017), Dumbo (TBA), and now Mulan (TBA). This does not include The Jungle Book which releases on April 15th of next year.

This is very exciting and so many levels for me. Most importantly, I hope that Ming-Na Wen either reprises her role (a long shot I know) or makes a cameo appearance. I think it just needs to happen. I would not be opposed to George Takei reprising his role as the ghostly ancestor either.