A new exhibit focused on the concept art of Pixar’s next film “Inside Out” is now open in the production gallery of the Magic of Disney Animation at Disney’s Hollywood Studios.

In addition to five marquette statues, there’s plenty of fantastic concept art to explore. One of the displays focuses on “Riley’s World” which has some fantastic themepark elements in it. I can’t wait for the chance to explore all the world in Riley’s mind. 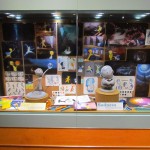 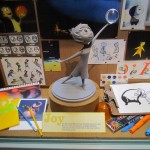 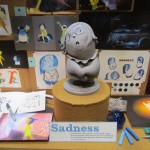 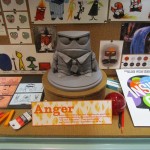 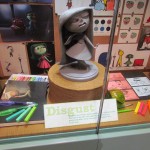 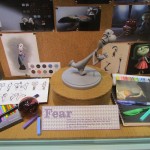 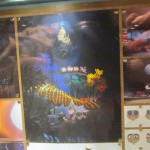 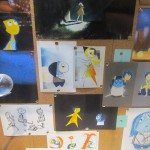 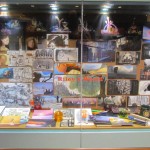 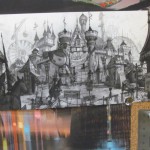 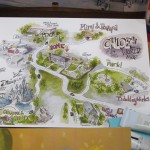 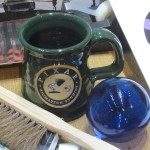 Are you looking forward to Pixar’s “Inside Out”?

Previously: Pixar’s Inside Out latest Trailer.