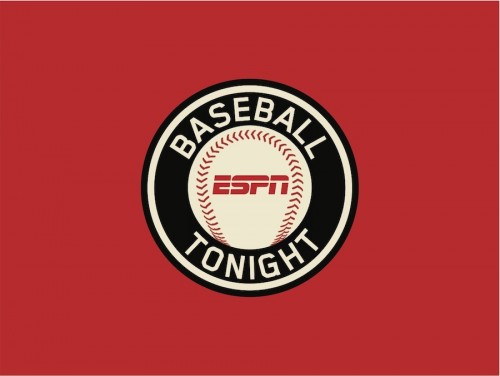 I often claim that Walt Disney World already has its 5th gate. ESPN Wide World of Sports complex is host to thousands of guests every day, many of whom are living out one of life’s dreams. of course, some of those guests are actual professional ball players who are in fact living out their dreams during MLB spring training.

Coming to cover those player’s is ESPN’s flagship TV show “Baseball Tonight.” It will broadcast live from ESPN WWOS all week starting on March 23rd.

Baseball tonight is hosted by Karl Ravech, Aaron Boone and Tim Kurkjian. They will film six shows over five days outside Champion Stadium at the ESPN sports complex. They’re asking for fans to show up and be a part of the audience. There’s no cost to see the recording.

The shows, which will include a variety of interactive experiences with the audience, will take place through March 27 during which the Braves will play the Phillies (March 24) and the Boston Red Sox (March 27) at Champion Stadium which is the team’s spring training home.

If you want to stick around and enjoy either the Phillies or Red Sox games, you will have to buy a ticket though.