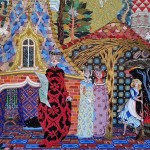 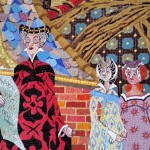 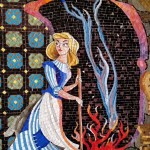 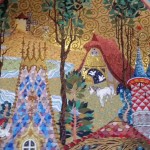 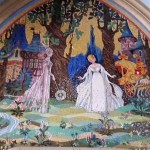 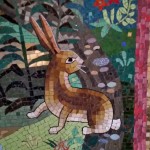 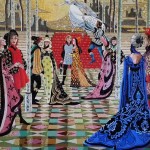 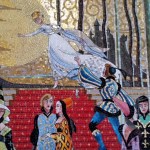 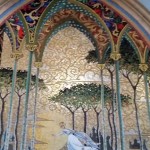 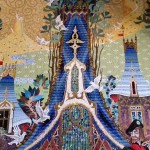 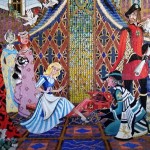 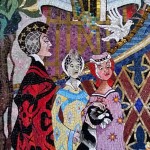 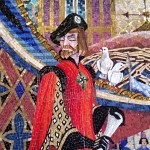 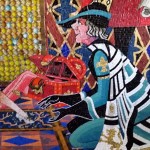 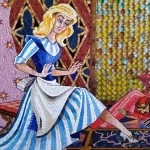 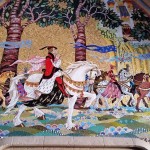 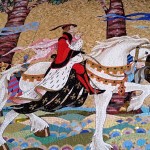 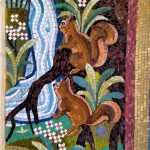 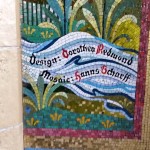 A magnificent work of art. Have you noticed in on any of your previous visits to the Magic Kingdom?