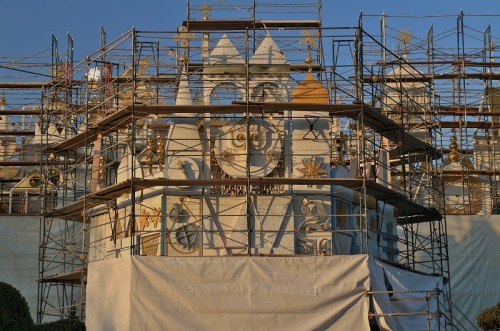 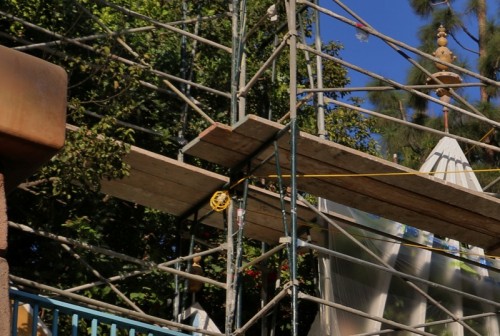 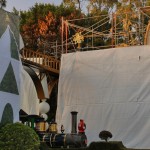 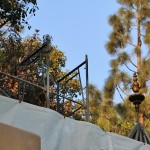 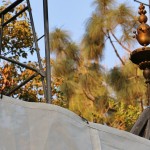 The good news is that the main show building for “It’s a small world” received no damage. Not did the train tracks, which are actually much closer to the fire location.

I don’t know about you, but the idea of one of the nation’s cultural icons burning down due to an errant firework breaks my heart. Disney’s record of firework safety is top notch, so I’m not really worried, but still. I hope they take a few more precautions, just in case. What about you?