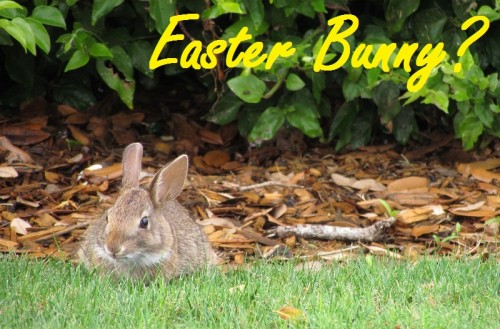 Bunnies bring easter eggs right? Maybe that explains why they’re all over Walt Disney World this time of year.

It’s getting to be an annual tradition. The popular Egg-stravaganza egg-hunt is returning to Disneyland, Disney California Adventure, and EPCOT from March 27-April 5, this spring. During that time you can search through the parks for ‘hidden’ eggs themed to Disney characters, fill out a map and then redeem it for a surprise. 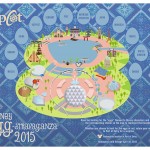 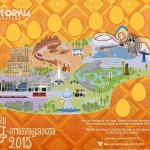 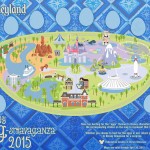 You have to purchase your map and stickers $4.95 at the following locations:

When you’ve completed your hunt, return the map to the redemption location in each park ( Elias & Co. at Disney California Adventure park; Disney Showcase in Disneyland park or Port of Entry in Epcot ) and pick up your prize. As before, your prize will resemble the eggs that have been hidden throughout the parks, just in smaller size. Purchasing limits apply and supplies may be limited.

Will you be going on an egg hunt at Disneyland, Disney California Adventure, or EPCOT this year?