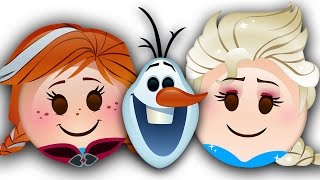 What is hipper and more happening than a selfie? How about an Emoji? Disney has taken Emoji’s to the next level using then to give an all new take on the 2013 animated feature Frozen.

What is an emoji? It’s the language of mobile chat where sometimes a small icon can say more than you otherwise could with words. They’re like the modern day cousin of the sideways smiley face :).

This video retelling of Frozen features all the popular mechanics of mobile chatting including text threads, lock screens, photo galleries, and more.

It’s cute, but it misses a lot of the charm that the full length feature has. I mean, where were Olaf, and Kristoff and Sven? They played almost no part in this version and yet helped make the original as good as it was. 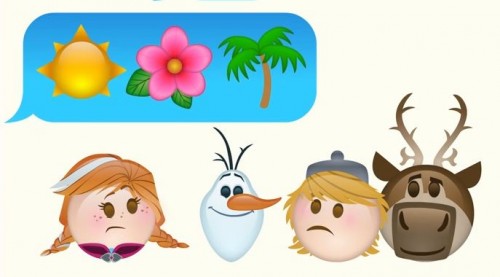 Disney plans more of these Emoji tales with Tangled, The Lion King, and Winnie The Pooh in the future.

What did you think of their first attempt?