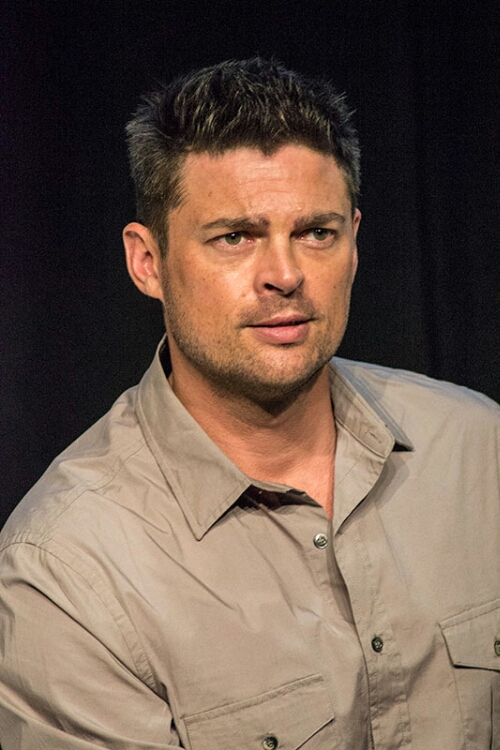 Some news for all of you looking forward to the Pete’s Dragon remake. Michael C. Hall from Dexter was originally set to star in the modern adaptation. Now, it looks like Karl Urban is taking his place.

No worries though. It seems this change is simply due to scheduling conflicts. This does not seem to be a reflection on how things are going. This bad news for every Michael Hall fan. I myself am a much bigger fan of Karl Urban. Any film that stars him is a must see on my list.