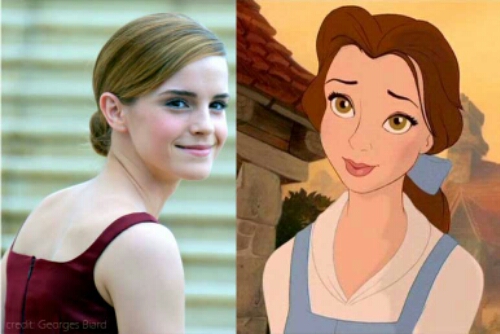 Big news out of Burbank this morning. The rumors are true. Disney plans to follow up Cinderella with a live-action interpretation of its classic animated feature “Beauty and the Beast.”

Actress Emma Watson, from the Harry Potter movies, has been cast as Belle. The film is directed by Bill Condon and produced by Mandeville Films’ David Hoberman and Todd Lieberman. Production is anticipated to begin later this year.

What do you think of Emma Watson as Belle?