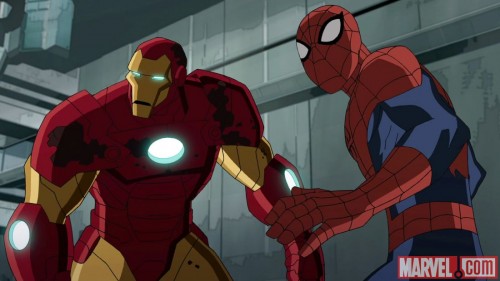 Incredibly exciting news today. Rumors are surfacing today that Sony and Marvel have a made a deal concerning Spider-Man. Specifically, that Spider-Man will join the Avengers for the two-part Infinity War saga. Still unconfirmed but Latino Review has reported that a deal has gone through.

So again, this is all just rumor. Latino Review as a site has a made a name for itself as having insider information and often pops up with this sort of information. Usually, they are at least on the right track. From here, we can only guess at what the future holds.

Will the 2016 Spidey film still happen? Will it be a joint venture between Marvel and Sony? What about Andrew Garfield, will he still be Spider-man? I would expect some kind of official announcement soon. Whether that’s a week, a month, who knows. What I do know is with all the potential death in Marvel’s future, Spidey would do a lot to help bolster the ranks of our heroes.