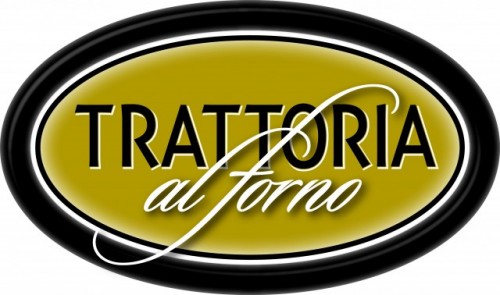 Since the Exposition Park Food Trucks opened on the Westside of Downtown Disney, it’s added some much needed casual food to that end of the complex and really attracted guests to try new food. But the potential for the food truck park is just beginning to be explored.

One of the things I’m excited for is the first Food Truck Takeover. In fact, beginning Friday January 16 (tomorrow) and running through Sunday the 18th, the chefs from Trattoria al Forno, Disney’s new Italian restaurant at the Boardwalk, will offer a taste of their menu.

Three of the restaurant’s most popular dishes will be offered: an large beef and spinach meatball in a sourdough bread bowl (inspired by the restaurant’s Polpetta Gigante) with housemade “Sunday gravy” ($12.25); lasagna ($10.75), and tiramisu ($6) for dessert. You’ll also be able to try a Sogno d’Italia Chianti from Tuscany if you want some wine to go with your meal. 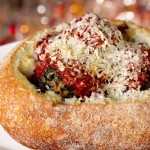 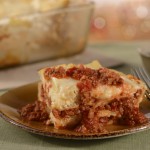 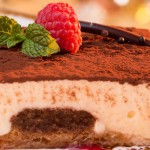 Guest can find the takeover at the Superstar Catering food truck, which normally features dishes from Disney’s Hollywood Studios. The Exposition Park will be open from noon to 11pm, weather permitting.

Disney plans to try more of these takeovers as well as invite in guest Food Trucks. Plus the do regularly swap out menu items from their existing trucks, so there’s always something new.

Trattoria al Forno at Disney’s BoardWalk is open for Breakfast from 7:30-11am and for dinner from 5-10pm. Reservations recommended.