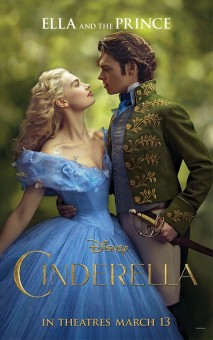 We previously saw a poster for Cinderella that featured beautiful artwork from photographer Annie Leibovitz, today we have three new posts that introduce us to some of the characters in the film.

There’s Ella and the Prince, The Fairy Godmother, and the wicked stepmother along with Ella’s two stepsisters. Check out those amazing costumes too. 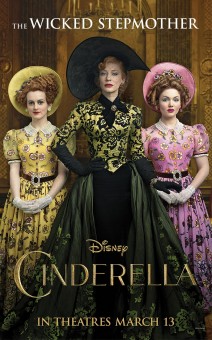 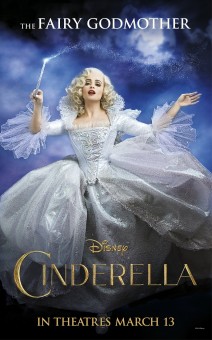 Cinderella will open in theaters on March 13, 2015. The full plot synopsis is below the jump 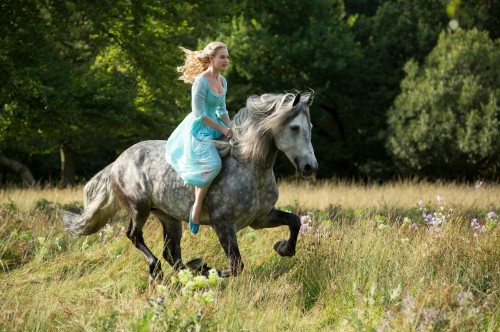