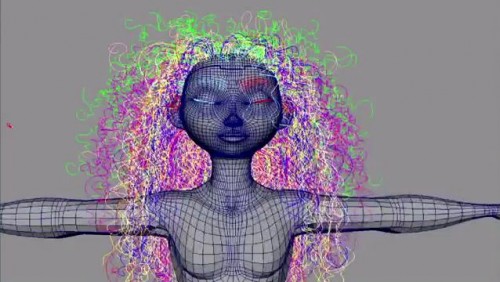 It’s a bit awkward to think about when you’re in the theater, but today’s computer animated movies are not just works of art, but they’re millions of mathematical calculations as well.

Without the math that gives the illusion of smoothness in computer animated characters, the visuals would not be nearly as appealing.

Pixar’s current President, Ed Catmull was the one who came up with the first formulas that helped the animators bring their art to life. These days there’s a whole group at Pixar in charge of researching new. 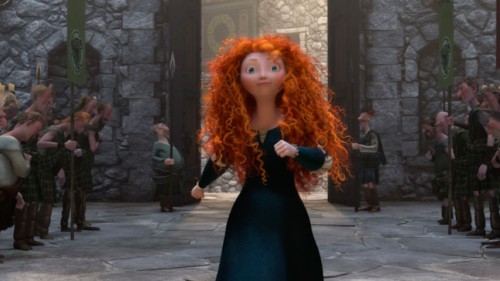 In charge of that group is Tony DeRose. He holds a PHD in Computer Science is a crucial part of the team at Pixar having one awards for the subdivision of surfaces.

If that sounds all very boring, you’re wrong. In this video from the video blog Numberphile, DeRose breaks down the match in a way that even a layperson can understand.

TL;DW? You may be interested in Tony’s TEDyouth Talk. It’s shorter and aimed a school children.

Learn more about Pixar Research Group and, if math or computer science is your thing, maybe apply for an internship.