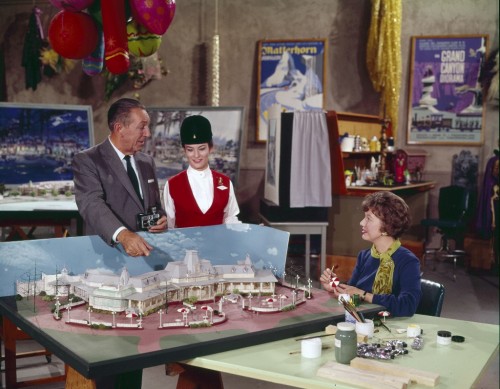 The Disneyland Resort recently celebrated the 50th anniversary of the Disney Ambassador program and the very first ambassador, Julie Reihm (now Casaletto), was able to return to help crown the newest honorees. While at the park, she reflected on her time as an Ambassador, what Walt was like, and her place in history.

A lot has changed in the parks since 1965, not the least of which was the loss of Walt himself. But it’s great to know that the Disneyland Ambassador program is still thriving.