Learn to Draw: Winnie The Pooh 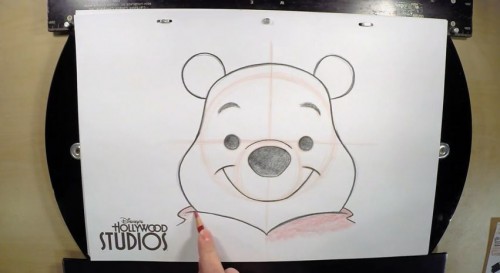 To learn to draw Winnie The Pooh, we have this excellent instructional video from Brian James Fichtner, a character artist at Disney’s Hollywood Studios Magic of Animation Animation Academy.

This attraction is what I consider one of the real secrets of Walt Disney World. Have you ever been to the Animation Academy? What did you draw?