Disney’s “Into the Woods” Soundtrack Available to Order 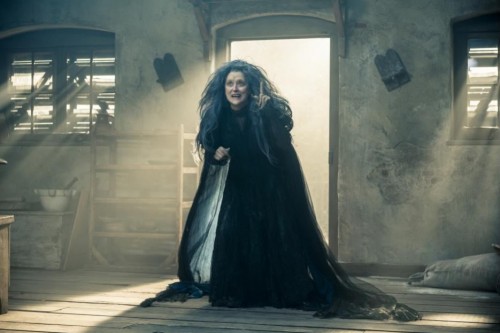 Disney will cap off an amazing 2014 at the box office with a Christmas Day opening of “Into the Woods.” But you won’t have to wait quite that long to get the official sound track for the movie. It will be released on December 16th. If you want to make sure you get your copy as early as possible, my suggestion is to pre-order through Amazon.

Sadly, it’s still so early, we don’t even know what the final tracks will be on the soundtrack. We do know that composer Stephen Sondheim was brought back to rework the songs a little bit and even wrote a few new songs including a song to cover a major point where Rapunzel survives, instead of dies as she does in the stage musical. We also know a couple of those new songs were cut from the movie already.

I really love the original musical, so I’m a little nervous, but I trust Sondheim to deliver the goods, even if it’s a slightly Disney-fied version.