“All creatures great and small” is a great motto for the caretakers at a park like Disney’s Animal Kingdom. This last week at the annual Association of Zoos and Aquariums meeting, they received Top Honors at the 2014 Edward H. Bean Award for their efforts to breed the endangered Taveta golden weaver. 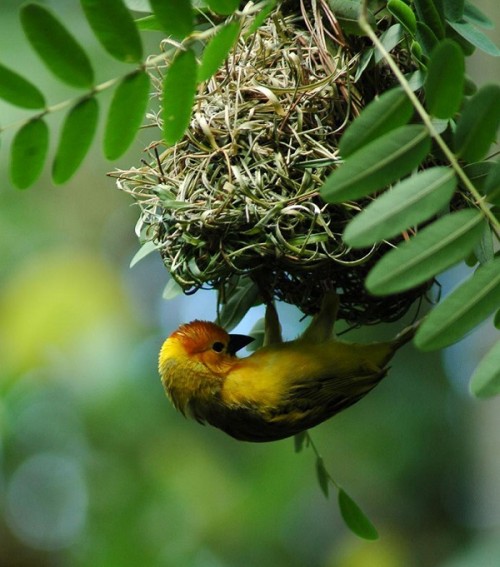 The Taveta golden weaver is usually found in Kenya and Tanzania and is known for its vibrant golden yellow color. The male weavers build spheroid nests in the marsh reeds and females typically lay between two and three eggs each. 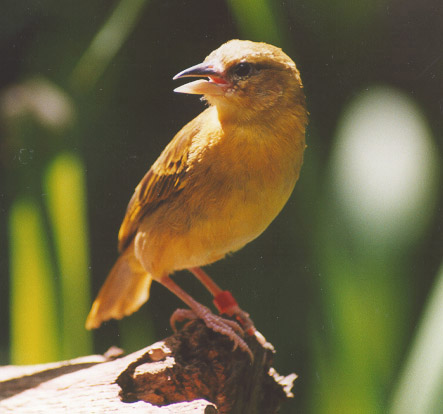 From 1998-2014, the Aviary team at DAK successfully bred over 900 Taveta golden weaver chicks. This made a significant impact on protecting the North American population. As part of the breeding program, Disney has sent many of these chicks to AZA accredited zoos across the country with the goal of maintaining a genetically diverse population. 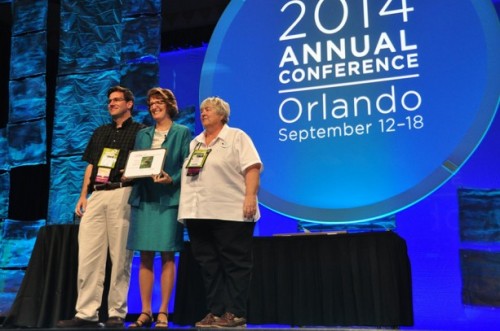 Congratulations to the whole crew at Disney’s Animal Kingdom. You really are making a difference. I’ll definitely keep an eye out for these birds next time I’m at the park.