Would you watch if ABC revived LOST? 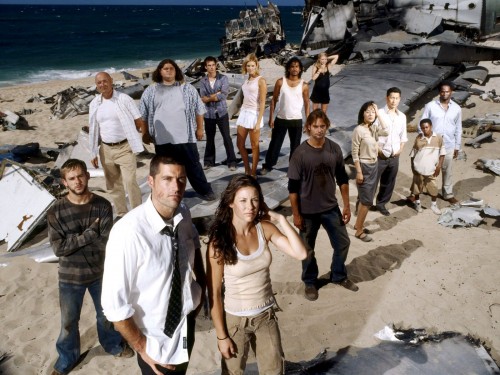 A plane crash on an island, a mystery hatch, and intertwined personal stories told through backflash were the bones of LOST. Propelled by online buzz, just as the cybersphere of social media was talking off, LOST drew fans to its weekly mystery like moths to a flame. Would you believe the hit show that helped put ABC back on top of the nightly ratings battle could be coming back.

In an interview with Digital Spy, the show’s executive producer, Carlton Cuse, says he believes a return to the world of LOST is “inevitable.” Cuse stated that the success ABC had with LOST should lead to more great storytelling.

“Disney owns the franchise, it made them a lot of money, it’s just hard to imagine that it will just sit there idly forever. I mean, you know Damon and I told our story in that world and I assume that someone will come along, having been inspired hopefully by our version of the story, and decide they want to tell their own version.”

Cuse speculates that the story could take the brand LOST in any number of directions. Perhaps alternate time lines or eras (LOST in Space, anyone?)

Of course, don’t expect the original team to reassemble to remake the series. J.J. Abrams is now directing Star Wars: Episode VII and the other executive producer Damon Lindelof has made a place in the movie world as a script doctor. Some of LOST’s writers are now creating ABC’s Once Upon A Time, which seems to be doing pretty well these days.

In the end, the original series will always stand on its own complete with its lack of answers. You won’t be getting those answers from Cuse either.

“Sometimes people have odd questions, like who is the dude Sayid shot on the golf course, who are the people on the outrigger, stuff like that, which I don’t answer.”

I must admit, I’d be all down for another series set in the world of LOST. Disney and ABC could do worse than mining the mystery island for a little more gold. Would you watch or is the series better left as an unanswered mystery.

6 thoughts on “Would you watch if ABC revived LOST?”

previousSleeping Beauty available for first time on Diamond Edition
nextDisney Imagineer reveals what it was like to be gay and work for Walt.