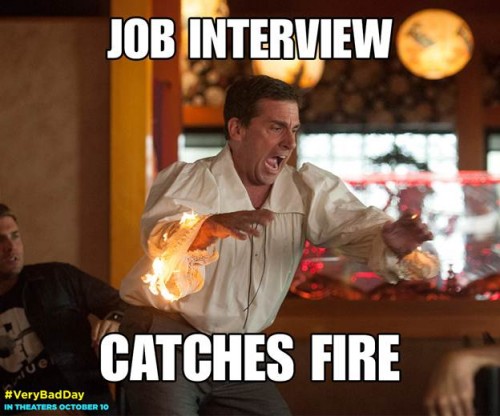 “Alexander and the Terrible, Horrible, No Good, Very Bad Day” was originally published in 1972 and has won many honors and recognitions over the years. It has sold over two million copies and entered the nightly book reading routines of countless families around the world.

In addition to three “Alexander” sequels, the newest one “Alexander, Who’s Trying His Best to Be the best Boy Ever,” has just landed in book stores, author Judith Viorst has written for adults and children. She is a journalist and a researcher of Freudian psychology.

With Disney producing the first movie adaption of her books, you may wonder how Viorst feels about it. The Alexander in the movie is 11, even though he’s 6 in the book. It’s easier to build a movie around an 11 year old. Turns out she likes the stars and even consented to be interviewed for a special feature to appear on the DVD.

Additionally, she’s contributed an introduction to a new clip from “Alexander” movie, which you can see below.

Disney’s “Alexander and the Terrible, Horrible, No Good, Very Bad Day” follows 11-year-old Alexander (Ed Oxenbould) as he experiences the most terrible and horrible day of his young life—and soon learns that he’s not alone when his mom (Jennifer Garner), dad (Steve Carell), brother (Dylan Minnette) and sister (Kerris Dorsey) all find themselves living through their own terrible, horrible, no good, very bad day.