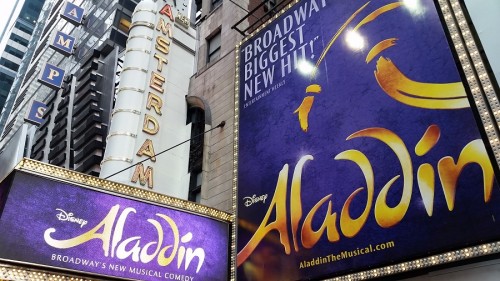 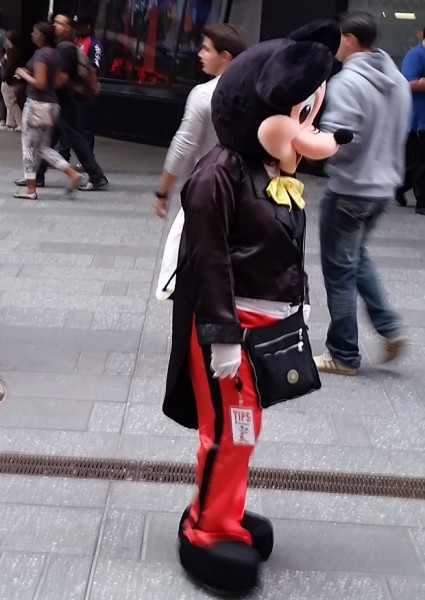 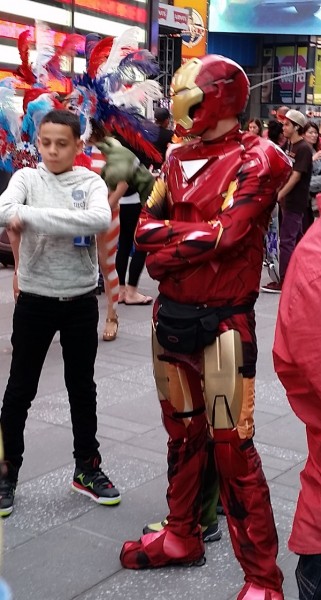 You may have heard about the Elmo that got arrested for harassing a family for tips or that the city is trying to make the public aware of the nuisance. That’s true, but it’s mostly a few undercover cops and this sign: 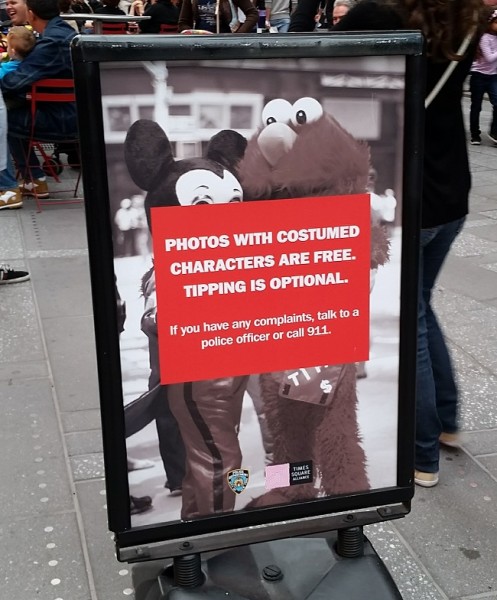 Of course, there’s also the issue that many of the characters, and I use the term loosely, are poor facsimiles of the original. Sometimes just Halloween Costumes re-purposed and sometimes an actual attempt to recreate a famous character like Mickey Mouse, that inevitably falls short. Parents probably know the difference, but I’m not sure that the kids do. 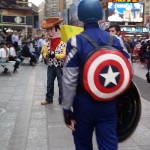 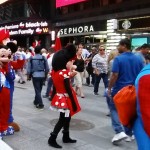 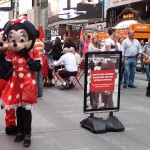 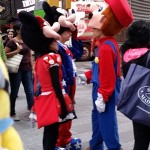 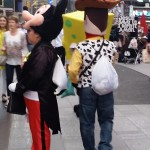 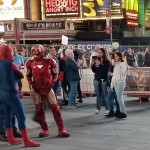 Yeah, it’s a free speech issue. And I’d certainly rather see this than someone standing on the side of the road with a cardboard sign. Everybody has the right to grind out a living, even if it’s busking as a Disney character.

Still it’s an eyesore and a potential black eye for Disney and Marvel and definitely not a good representation of the City of New York nor Disney brand that I know and love. The only hope to make them go away is if people ignore them. Which I know is a hopeless wish. So Disney, New York, and America are stuck with this shoddy representation of our culture to the world.

What would your solution be?