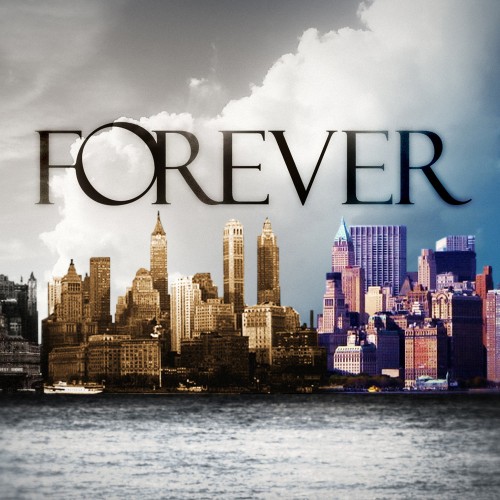 It’s premiere week, so I’m here to give you “speedy reviews” of all the new ABC shows premiering this week. First up, Forever.

Plot: Dr. Henry Morgan (Gruffudd) is a medical examiner living in New York City who knows almost TOO much about the corpses he’s cutting open, because he’s died before. Numerous times. Over and over again. Dr. Morgan is immortal, and has been since the 1800s. He’s seen all the different sides of New York City, numerous wars, recessions, and world events. He has seen it all, but because of certain scenarios in his life, he wants to see no more. While he’s investigating the cause of death for these bodies that come through his lab, he’s simultaneously trying to find a cause for his immortality and how to end it.

My Thoughts: Many reviewers haven’t been kind to the show, calling it a bland drama with a tired procedural format. I am not usually a procedural fan, but I really enjoyed this one. The fact that there is this large question about how he became immortal, how he’ll figure out how to die, and this surprise struggle he deals with you’ll figure out once you watch. The cast is really strong, and the humor throughout is small, but very smart. The best part, however, is their use of flashbacks. The have the opportunity to flashback to 200 years of history, which is super cool. So far, they have traveled to World War 2 era, which has been really neat.

Overall: 4 decapitations out of 5