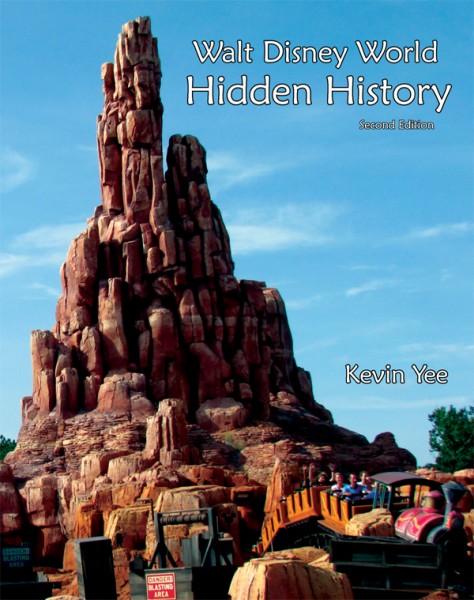 Disney author Kevin Yee has just released an updated version of his popular book “Walt Disney World Hidden History.” The second edition includes 163 additional entries to the long list of remnants, tributes, and hidden secrets. Also new in this edition are full color photos. That will make your “treasure hunting” much easier.

Most of the hidden history was planted by Imagineers or Cast Members to be seen as not anything out of the ordinary by day-guests, but frequent visitors and those who have Kevin’s excellent book might discover there’s a lot more going on at Walt Disney World than first meets the eye. 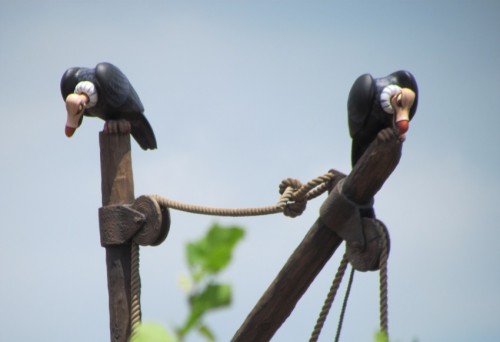 A new tribute in the Magic Kingdom.

For instance, did you know that the vultures on the lift outside Seven Dwarfs Mine Train are the same birds from within the old Snow White’s Scary Adventures dark ride? More figures from the ride are included in the finale cottage scene on the coaster.

Over 360 similar bits of hidden history can be found in Kevin Yee’s “Walt Disney World Hidden History” second edition. Order yours today for Print or Kindle from Amazon.com.