The Story of Frozen: Making a Disney Animated Classic Airs on ABC Tonight 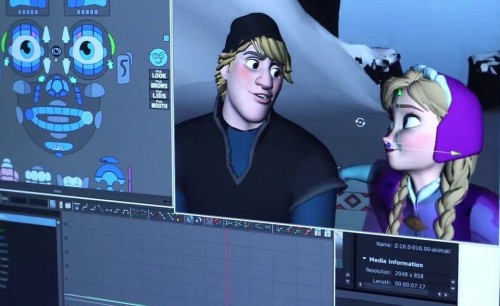 Tune in to ABC tonight at 8pm for “The story of Frozen: Making a Disney Animated Classic.” Narrated by Josh Gad, the show goes behind the work of over 600 artists and technicians who worked two years to bring you the magic story of Anna & Elsa.

Among the insider details you’ll learn is the tie-in to how Walt Disney once tried to tell this story 70 years ago as a movie called “The Snow Queen.”

I loved the scenes where we get to watch the voice actors reading lines. I love how the animator is able to then bring that performance through to the movie itself, plus add a little bit of their own acting to the film.

Of course, there’s the obligatory trip to Norway where the animators and artists and soak in the culture and figure out how everything will fit together into the look and feel of the film. 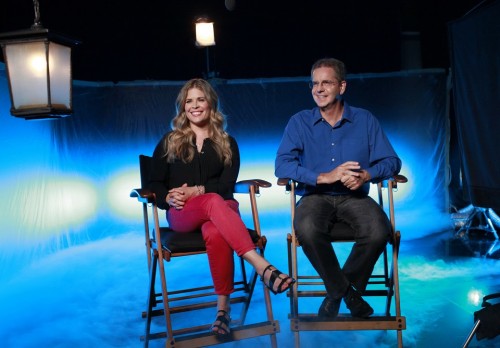 Toward the end there’s a great bit about how fan recreations of the movie, and especially its songs, have become viral sensations. Definitely stick around for that. There were a few I hadn’t seen.

Stay tuned right to the end for an exclusive sneak peek at the action-packed comedy-adventure “Big Hero 6,” currently in production at Walt Disney Animation Studios – under wraps until now – as the team prepares their next big-screen epic.