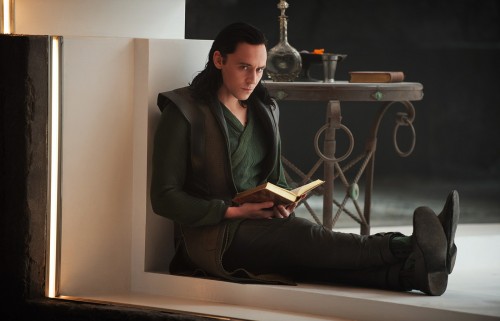 If there’s one anti-hero that has truly gained a fan following, it’s Loki, the trickster villain as played by Tom Hiddleston. If you count yourself among Loki’s legions, you will definitely want to watch this fan edit with all of of Loki’s appearances from the two Thor movies and both Avengers movies.

“Loki: Brother of Thor,” is the movie’s title and here area few works from the film’s editor about his goal:

My goal was to chronicle the character development of Loki into a single narrative. You’ll notice I took out a lot fluff and even some beloved fight scenes, only because I was trying to focus the film on Loki and his relationships. I also inserted all of the relevant deleted scenes (you’ll notice that they haven’t been fully rendered and mixed), several of which add great depth to his story and family dynamics. A big challenge was bridging the end of Thor and the beginning of The Avengers, explaining Loki’s exile and involvement with the Tesseract *before* he portals to earth. I created a montage to kinda show all that, even pulling a clip from Guardians of the Galaxy. 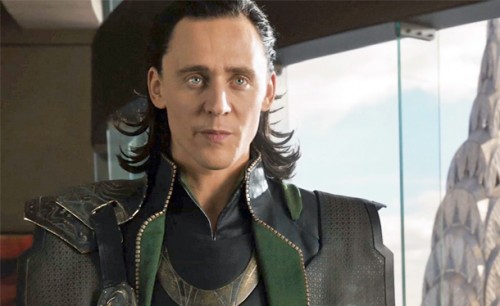 As far as the film’s narrative the creator says:

The opening scene of my edit is a flash forward to a contemplative, imprisoned Loki, spliced with footage from Tom Hiddleston’s screen test when he auditioned for Thor’s character, aptly capturing Loki’s jealousy (the duality between them is really the meat of this film, hence the title Loki: Brother of Thor). Then there’s a bit of a scary awakening from the character that *probably* haunts Loki’s dreams

The movie is about 2 hours long and might not be available online for too long. So definitely check it out.

What do you like about Loki and Tom Hiddleston’s portrayal of him?