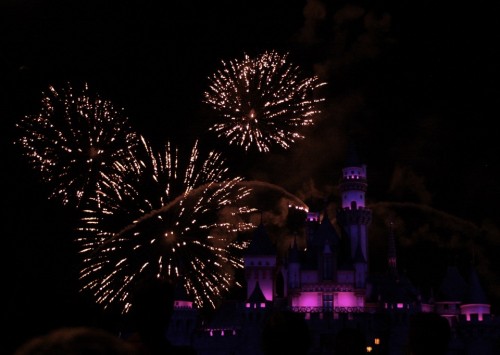 Sadly it’s been much, much too long since Disneyland history sleuth Jason Schultz updated his Disneyland Nomenclature blog, but we promise to forgive if he returns with more great content like this new piece detailing a chilling chapter in Disneyland’s history.

The park’s musical atmosphere owes a lot to the Walker family of Vessey and his son Tommy. Vessey was the Main Street Band leader from the park’s opening through 1968. After a stint at USC (where he invented the famous ‘Charge’ tune you hear everywhere today) Tommy became the Disneyland Entertainment Director and, among other things, had a hand in creating Date Nites, Disneyland at Disneyland, 1960 Winter Olympics ceremonies, and even synchronized fireworks and music.

But all that could have been prevented had one night in Tommy Walker’s young life gone a different way. Because on February 23, 1956, Walker was kidnapped.