Star Wars: Commander puts you in charge of the galaxy 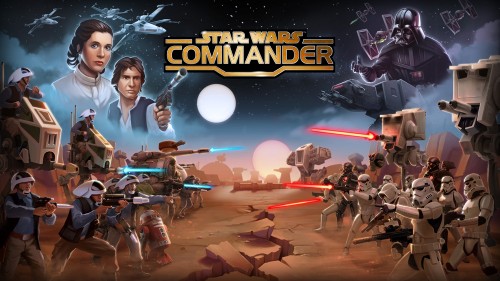 As an android user, I normally don’t share games that are only available for iOS set, but today I’ll make an exception. The new “Star Wars: Commander” mobile game from Disney Interactive and Lucasfilm looks fantastic, but it’s an iOS exclusive for now. During the game, players will join either the Rebel Alliance or the Galactic Empire to recruit and lead their force across the Star Wars galaxy in epic battles to claim ultimate victory for their side.

Star Wars: Commander features the full array of vehicles, weapons and technology from the Star Wars universe. Players who rally to the Rebellion will call upon iconic heroes such as Han Solo, Chewbacca and Princess Leia to support missions for justice and freedom, while leaders of the Imperial forces will command AT-ATs, TIE fighters and Stormtroopers to gain control of the galaxy.

Star Wars: Commander also offers an original Star Wars storyline set within the Galactic Civil War of Episodes IV – VI, where “commanders” determine if it’s the Empire’s strength and relentlessness or the Rebellion’s heroism and resourcefulness that will win the war. 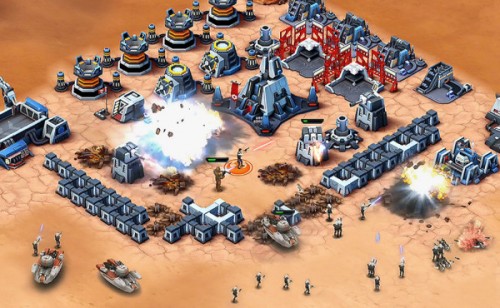 In Star Wars: Commander players will:

Players can join the battle for control of the galaxy on iPad, iPhone and iPod Touch by downloading the game from the iTunes app store.

2 thoughts on “Star Wars: Commander puts you in charge of the galaxy”