Orlando My Way to debut on local TV 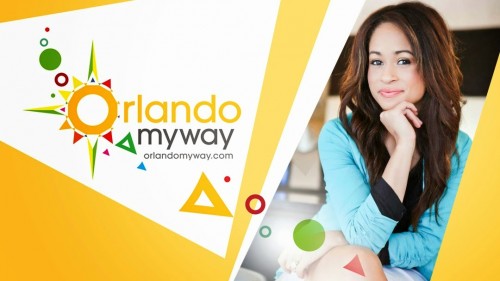 I’m looking forward to Orlando My Way’s new TV show. A special pilot edition airs this Saturday August 23rd at 7 and 10:30PM on CW18. It will feature stories focused on some of Orlando’s best attractions, dining and entertainment. Inside the Magic host Ricky Brigante will be on the show to talk about Halloween Horror Nights at Universal Orlando as well.

Having a show like Orlando My Way will help showcase central Florida to a wider audience, hopefully attracting more tourists to our town, it should also help educate locals to some of the great theme park experiences they’re missing. If it gets picked up for a regular series, it could be a big chance for many local experts to talk about their passion for Central Florida attractions.

Disclaimer: I am currently under contract to work at Hearst Television, the company that owns WESH & CW18, the local TV station that is producing Orlando My Way. I do not, however, work for Orlando My Way and was not compensated for this post. I really am excited for the show and its prospects.