What if Michael Bay Directed Pixar’s Up? 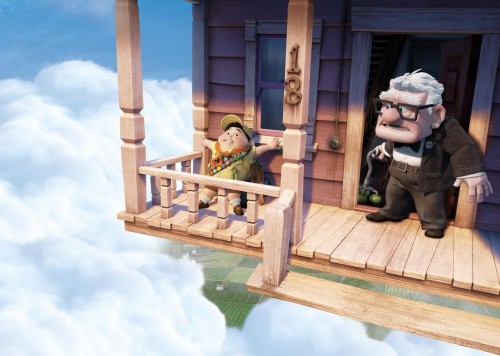 This new fan-cut trailer for Pixar’s Up imagines what it would be like if Michael Bay directed. Let’s just say there would be a lot more explosions:

Over 2 million views in less than a week! I’m pretty sure the original version of Up was perfect as it is, but this would have been an interesting film too, don’t you think? :)