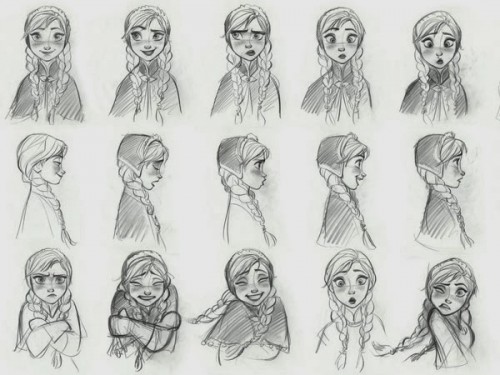 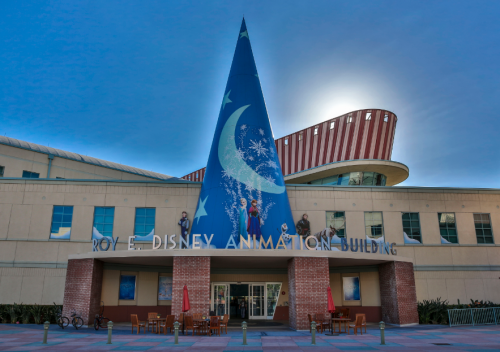 The program will culminate in an exclusive sneak peek at the action-packed comedy-adventure “Big Hero 6,” currently in production at Walt Disney Animation Studios –under wraps until now – as the team prepares their next big-screen epic.

This one-hour special will also feature exclusive insights and commentary from art director Mike Giaimo and talented artists from the art direction, animation and effects teams. The exclusive sneak peek of “Big Hero 6” is presented by the film’s directors, Don Hall and Chris Williams.