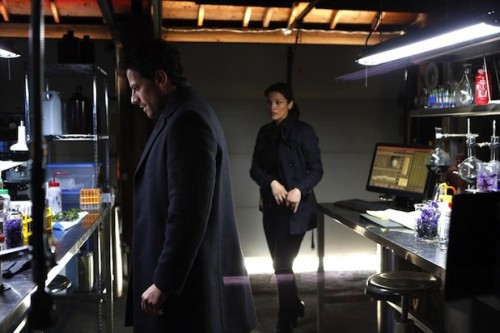 The 2014 fall season premiere schedule for ABC has a lot of promise. After taking off a few seasons from posting show recaps, we’ve decided to go back to more in depth coverage of the shows on ABC with both previews and recaps of the network’s most popular shows.

If you’re interested in covering one or two of this fall’s shows, check out this rundown of ABC’s fall premiere schedule then drop us a a line. We’ve marked the shows we know we want coverage of with a ‘*’. If you’re passionate about a show we haven’t starred (or perhaps one from ABC Family), we promise to give your pitch a fair shake too.

* “Dancing With the Stars”

Those who wish provide coverage for a show will be asked to commit to writing both a preview post to go live on the blog approximately 48 hours before each show and a recap or review of the episode to go live the morning following the airing of each episode.

We’ll be looking for coverage of mid season replacements like “Galavant” and “Agent Carter” too. So keep us in mind if those interest you.

Which shows are you planning to watch this fall?