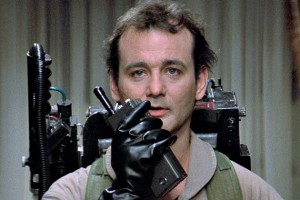 Veteran actor Bill Murray has joined the cast of Disney’s The Jungle Book as the voice of the lovable bear Baloo. Murray, who as of late has become known for crashing parties and dispensing life advice, has had a pretty spectacular career with roles ranging from Ghostbusters to a slew of Wes Anderson films. Previous work for Disney includes the very funny 1991 film “What about Bob?” and the famously campy Tim Burton pic “Ed Wood.” It’s great to have him back sharing cheese with the main mouse.

The Jungle Book is a combination of live-action and animation, directed by Jon Favreau from a script by Justin Marks. The film will be released in 3D and arrives in theaters on October 9, 2015.