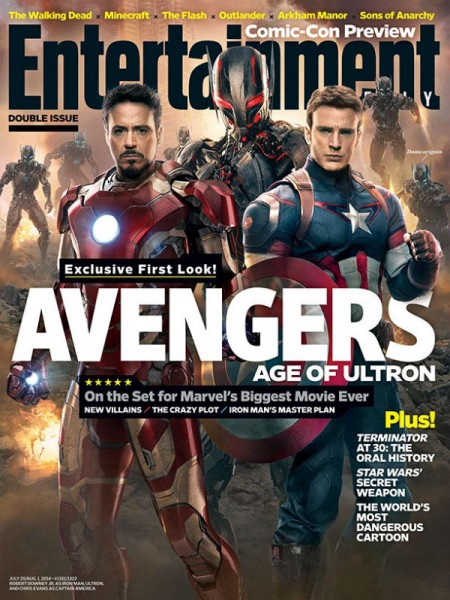 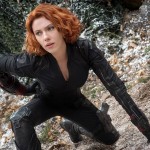 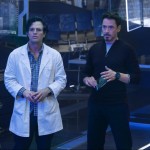 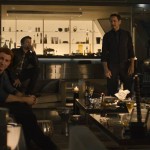 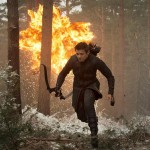 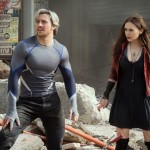 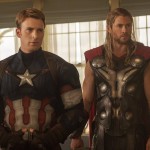 San Diego Comic Con is also awesome because it gives us moments like this where Mark Ruffalo and Lou Ferrigno, two Hulks past and present, meet. Yep. Two Hulks in the same place at the same time. The Universe explodes!

Thanks to Michelle Snow for her contribution to this story.

previousInstapic: Balloons over Main Street
nextBehind The Scenes With Innovative Merchandise From Disney