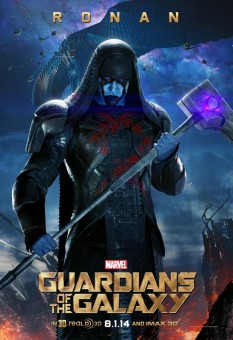 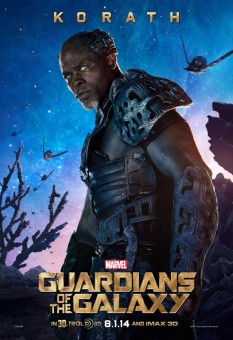 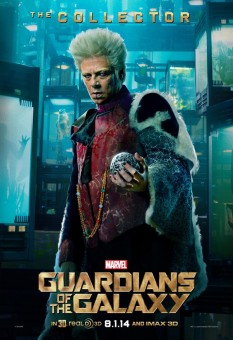 Here’s a clip showing a bit of Peter Quill in action: