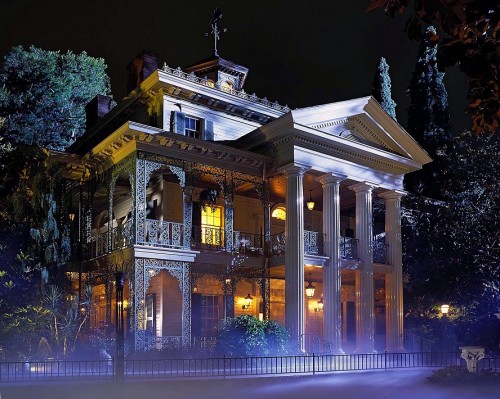 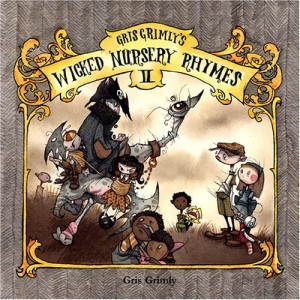 New pilots in production are:

Synopsis: Summer break takes an unexpected turn when Zak and Marsha end up stuck in uncharted land at the center of the earth with eccentric classmate Billy Dilley.

Synopsis: 11-year-old Frolie moves into the Very Important House and suddenly finds herself in the role of caretaker of the universe.

Synopsis: Deep in the woods, beyond human reach, exists the thriving animal community of Douglas where Barry the bear, the world’s least-handy handyman, takes it upon himself to fix all the town’s problems.

Creative Talent: Director Ryan Quincy of “South Park” and IFC’s “Out There” is creator.

Synopsis: A boy creates a time machine lunch box and befriends a fearless worm from the future.