A set of six new character posters from Disney’s next animated feature “Big Hero 6” have made their way onto the internet. It’s not clear if these are official posters or rejected art for some sort of merchandise project. But they do have our first look at six of the films main characters: Wasabi No Ginger, Honey Lemon, Baymax, Hiro, Fredzilla and GoGo Tomago. 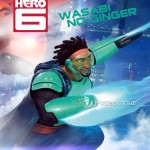 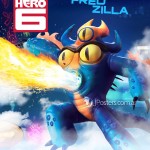 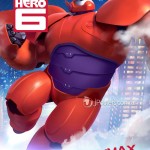 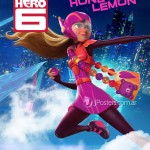 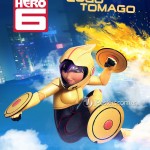 Inspired by the Marvel comics of the same name, and featuring comic-book style action, “Big Hero 6” is directed by Don Hall (“Winnie the Pooh”) and Chris Williams (“Bolt”), and produced by Roy Conli (“Tangled”). The film hits theaters in 3D on November 7, 2014.

previousMarvel’s Guardians of the Galaxy Director posts to Facebook as production wraps
nextFrozen Trailer, as if it were Game of Thrones