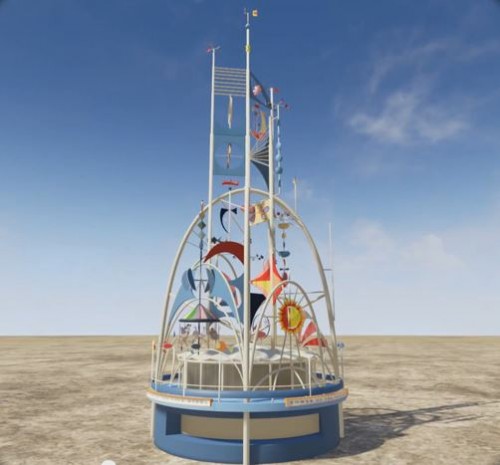 A big thank you to the Disney History Institute for sharing this incredible virtual recreation of Rolly Crump’s Tower of the Four Winds from the “it’s a small world” attraction marquee at the 1964 World’s Fair.

It must have been something with all those World’s Fair buildings around, but I also like it isolated like this. Like something that would get built today for the Burning Man festival. The original tower was massive. It was 120 feet tall, 46 feet wide at its base and weighed in at more than 100 tons. Sadly, I was born too late to see it in situ, but this is pretty close. 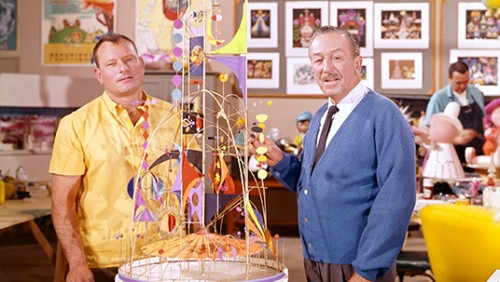 Sadly, the structure was too massive to move back to Anaheim and was destroyed after the fair. It would have been out of scale with the new attraction facade designed by Mary Blair anyway. At least we have this virtual model to enjoy now.

Here’s a link to the original story from the video.