Guardians of the Galaxy Character Posters

Marvel has released a series of four “bus shelter” posters that feature the five main characters from the late summer release of “Guardians of the Galaxy. I think they’re pretty amazing. 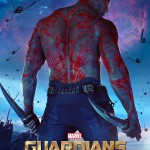 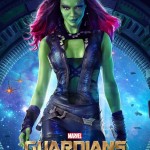 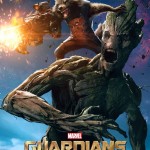 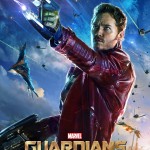 Sadly Djimon Hounsou as Korath doesn’t have his own poster. But you can get a new look at him here: 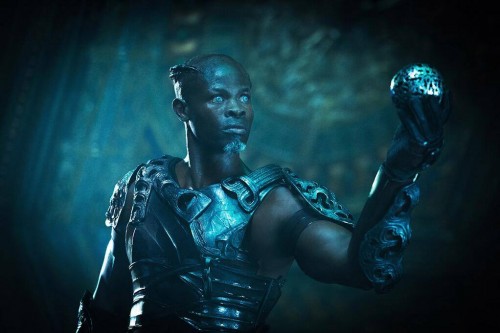 It would also be awesome to see Nebula, Ronan and Nova Corps posters. What do you think?

The full plot synopsis is below the jump:

Previously: Guardians of the Galaxy to preview at Disneyland and Walt Disney World.