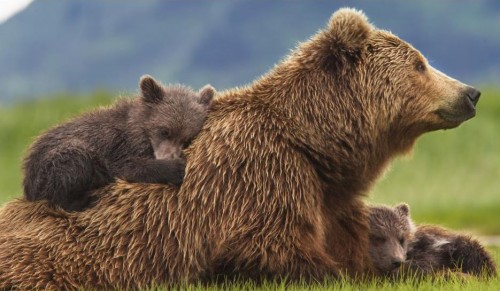 The entire list of the 2014 Impact Grants recipients, receiving funding thanks to Disneynature’s support, includes:

I love that Disneynature does this for one of our nation’s truly great resources. Are any of the projects supported near you?