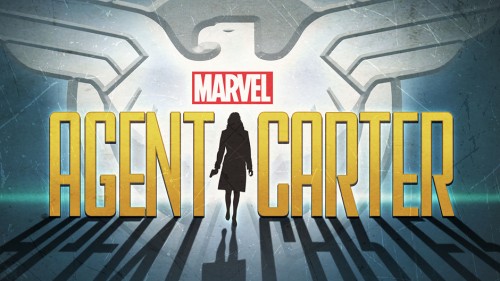 With the news that Disney has renewed ABC’s hit show Marvel’s Agents of SHIELD for a second season came this other juicy tidbit. Agent Carter, the show that would tell the story of the founding of the organization known as SHIELD, would also get a green light. While not technically a spinoff, it is another show set in the Marvel Cinematic Universe. In fact, I expect the first episode to take up right after the part of the first Captain America film where he is lost and presumed dead.

“Marvel’s Agent Carter,” starring Captain America’s Hayley Atwell follows the story of Peggy Carter. It’s 1946, and peace has dealt Peggy Carter a serious blow as she finds herself marginalized when the men return home from fighting abroad. Working for the covert SSR (Strategic Scientific Reserve), Peggy must balance doing administrative work and going on secret missions for Howard Stark all while trying to navigate life as a single woman in America, in the wake of losing the love of her life–Steve Rogers. Inspired by the feature films “Captain America: The First Avenger” and “Captain America: The Winter Soldier,” along with the short “Marvel One-Shot: Agent Carter.” 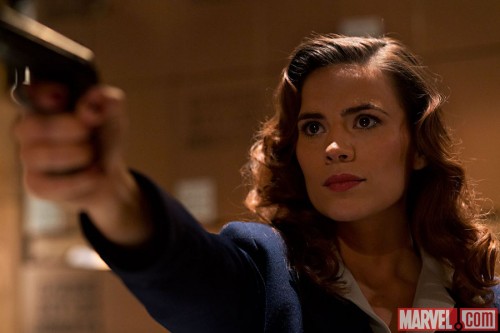 What do you think? It sounds great to me, like Wonder Woman but without the Amazonian powers.