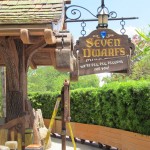 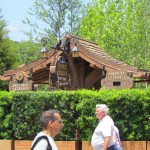 Nice design work on the signs 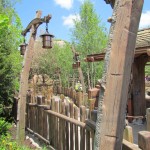 The fastpass+ side of the queue 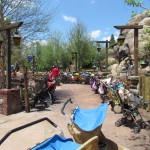 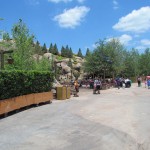 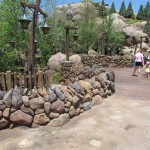 A really low queue wall. That might need adjusting 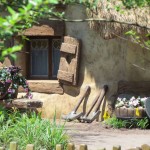 Details make the magic on the Dwarfs Cottage 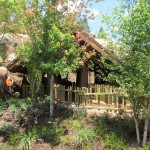 One covered area of the queue 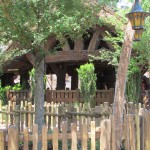 This larger covered area houses interactive elements, and exit from the ‘vault’ 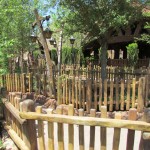 A new look at the lift 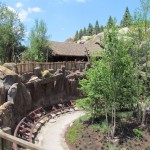 Exiting the mine and heading toward the lift 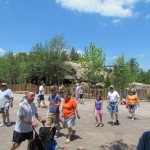 A wider view of the mountain 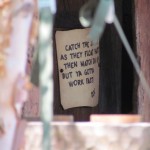 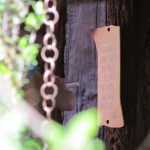 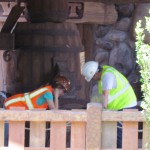 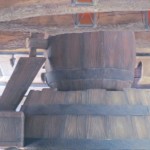 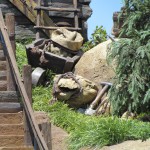 great detail work on the lift 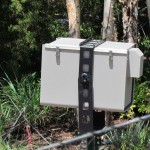 Looks to be ride photo camera 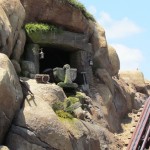 Beautiful aging and moss added to mine scene 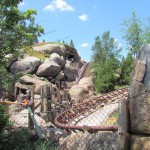 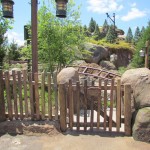 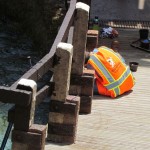 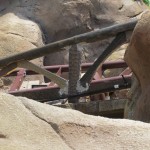 There are so many amazing details elements, I could have added another 30 pictures, but I’ll save some for later. What are you looking forward to most about experiencing Seven Dwarfs Mine Train for the first time?