Will We Ever See Wolverine And Spider-Man Join The Avengers? 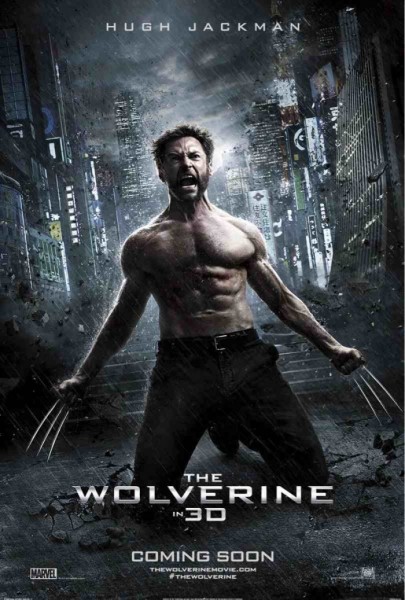 Well, that depends on who you ask.

You may or may not know this, but not all Marvel movies are created equal. By that, I mean that Marvel doesn’t put out all of the movies that have their characters in them. Fox owns the movie rights to the X-Men and the Fantastic Four and Sony has Spidey. The Marvel Cinematic Universe (MCU) is only those films associated with the Avengers and are made by Marvel themselves. The X-Men movies and the Spider-Man movies are not part of it. But, in the comics, both Wolverine and Spider-Man are classic Avengers at this point and fans have been clamoring to see them assemble with Iron Man and the rest for awhile now.

Before you think that these movie companies would never let their characters interact with each other despite fans desires, remember, we brought Coulson back from the dead. Agents of SHIELD exists, in large part, because fans wanted more Phil Coulson. Not even Joss Whedon could keep him in his grave (and that’s saying something).

Interestingly, we learned recently that there will be a post-credits tease in The Amazing Spider-Man 2 for X-Men: Days Of Future Past.

More interestingly, the ones in charge of each of these franchises has spoken up about the likelihood of them coming together.

Days of Future Past writer, Simon Kinberg, told comingsoon.net that he envisions a day when all of these characters will come together in one big, epic blowout. It’s not surprising that the X-Men team are eager to join up as they don’t seem to have a grand plan for their team of mutants. After this year’s movie, they’ve only announced two more X-Men movies.

Over at Sony, Avi Arad, who’s produced the Spider-Man films since the beginning, has recently said that they won’t consider a cross-over until they have no other options. This makes sense because they have plans for at least six movies set in the world of The Amazing Spider-Man.

As for the MCU, Kevin Feige said that he has plans in his office for movies through 2028. At the current rate of two movies a year, that’s almost 30 movies. To be fair, a lot can, and will change between now and then, but Marvel will be prepared for it.

So, will we see Wolverine and Spider-Man join the Avengers?

Probably not for a long while. But, is it something you would like to see?

1 thought on “Will We Ever See Wolverine And Spider-Man Join The Avengers?”