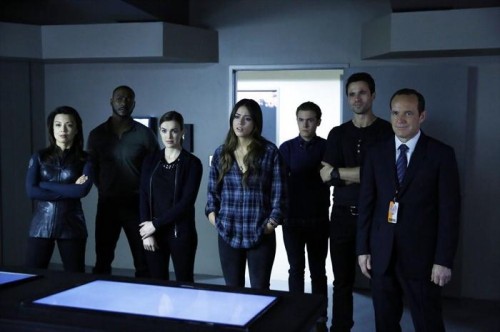 Last week’s episode was not the most action-packed episode. The focus seemed to be more on setting up the final four episodes. But, for critics who felt like there needed to be more Easter eggs (a criticism that I never fully understood), this was the answer. Not only did we get Garrett mentioning an obscure Marvel villain from the 70’s (The Griffin), we also got our first glimpse of this weeks baddie, Marcus Daniels – a.k.a. Blackout. (By the way, Marvel.com posted an article last week that gives the comic origins of some of the characters that were introduced last week.) 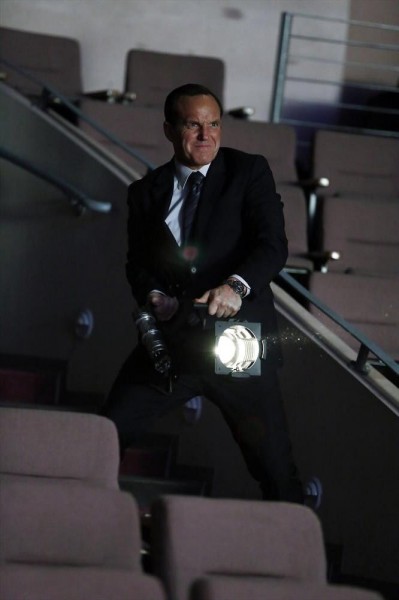 This week, we’ll continue to see the fallout from the events of The Winter Soldier. We also see that the traitor is back in their midst (and going up against an intense lie detector).

And, probably the most exciting part, we finally get to meet the cellist, Audrey Nathan (Amy Acker). Seems that Blackout is after her, maybe seeking revenge on Coulson? I love that, what were essentially a couple of throw away lines in The Avengers, became a reality in this show. Another example of the power of fans. 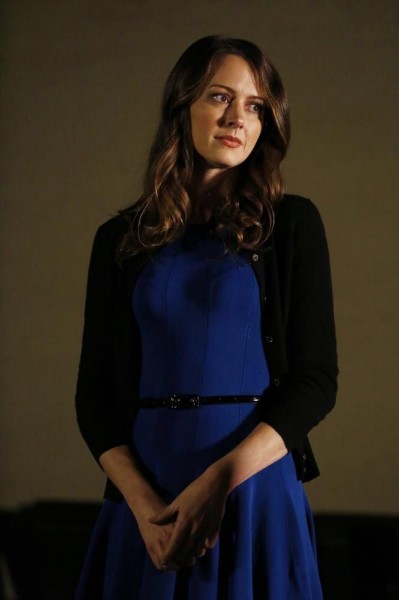 Here are the first few minutes of this weeks episode.

previousAnna & Elsa from Disney Frozen Now Greeting in Magic Kingdom
nextWill We Ever See Wolverine And Spider-Man Join The Avengers?