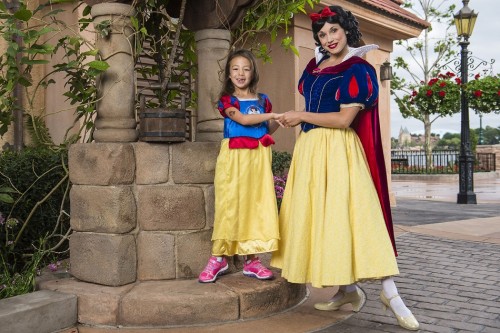 It’s time for another episode of Celebrity Spotting! Today we have an extra dose of cuteness.