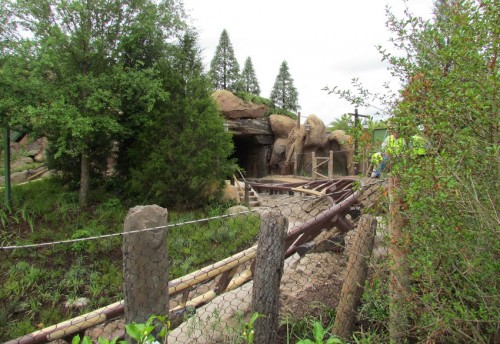 Inevitably, I release a construction update video and a day or two later, more walls come down around the Seven Dwarfs Mine Train. It happened again, so yesterday I went back to get photos and video of the newly opened areas.

Operations training is well underway with many cast members on Day 3 of training. We could start seeing Cast Member previews and then soft openings next week some time, but no official word on that.

A few more photos below the jump in case you can’t watch the video. 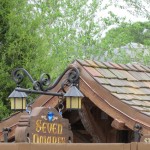 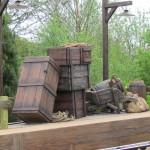 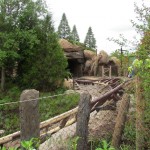 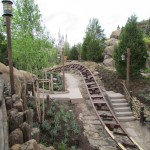 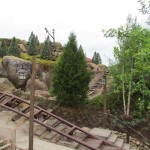 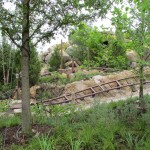 Be sure to see our previous update for many more photos and another video showing the rest of our April Update.

previousOnce Upon a Time 3-18: Bleeding Through Preview
nextIs Walt Disney World one of the 10 most disappointing destinations in the world?