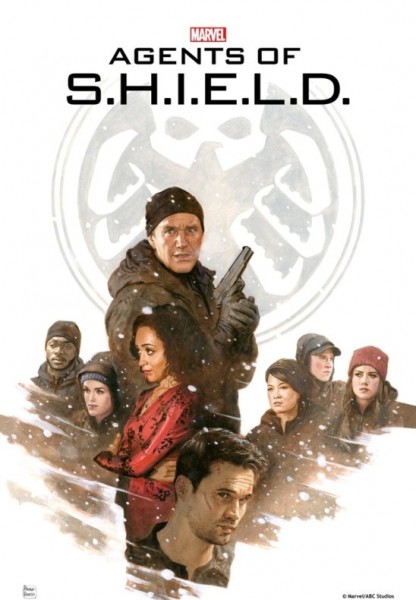 When they said that no one can be trusted, they weren’t kidding. Last week, we got not one, but two betrayals. Overall, it was another great episode, though I’m very disappointed with what happened to Agent Hand. She’s a strong character in the comics and they could have translated well on screen later. However, switching the logo at the end and having Garrett do the voice over instead of Coulson was a nice touch.

This week, we’ll be reunited with Raina and Quinn as well as be introduced to General Talbot (played by Adrian Pasdar) and Eric Koenig (played by Patton Oswalt). Coulson and his team are on the run as the government is after them in the form of General Talbot to answer for SHIELD’s betrayal. They seek shelter in an underground (or, in this case, in a snowy cave) SHIELD bunker as they try to pick up the pieces and figure out what’s happening.

Meanwhile, Ward and Garrett break Raina and Quinn out of the Fridge where they were being held to move ahead with their plan (which probably still involves whatever happened to Coulson in Tahiti). Looking at some of the photos they’ve released, these guys look like they’re getting ready to raise the stakes (as if they weren’t high enough already) with some more crazy tech and boil-laden cadavers. 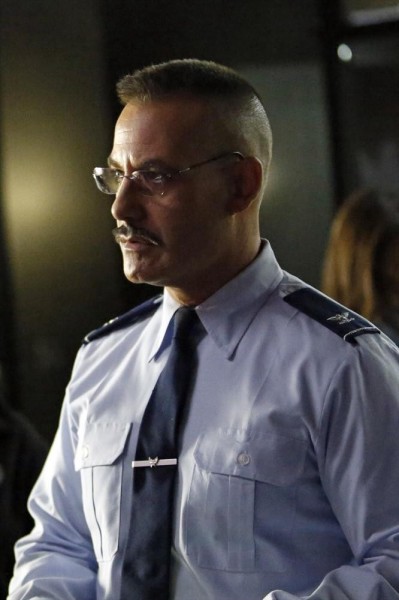 Creepiness aside, I will be interested in seeing if Ward has gone completely rogue or if he still has some trick up his sleeve.

Quick note: this week we actually get two hours of SHIELD with a re-run of last week’s episode at 8 and the new episode at 9.