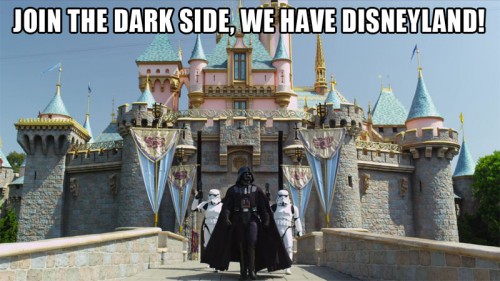 Things are still pretty tight lipped when it comes to the new movies but there have been a couple of news bits.

First off, Disney Studios chairman, Alan Horn revealed that shooting has already begun on Episode VII. The production is reportedly in Morocco, where some sets of Tatooine are being reconstructed. Horn also stated that the screenplay is finally where it needs to be and that most of the casting but not all is done.

Speaking of casting, the Hollywood Reporter announced that Peter Mayhew will be returning as Chewbacca in 2015. Take that with a grain of salt, though, because at the bottom of the article it says that neither Disney nor Lucasfilm has commented on the casting. Still, if the lovable Wookiee is back, that means Han Solo and Princess Leia can’t be far behind. 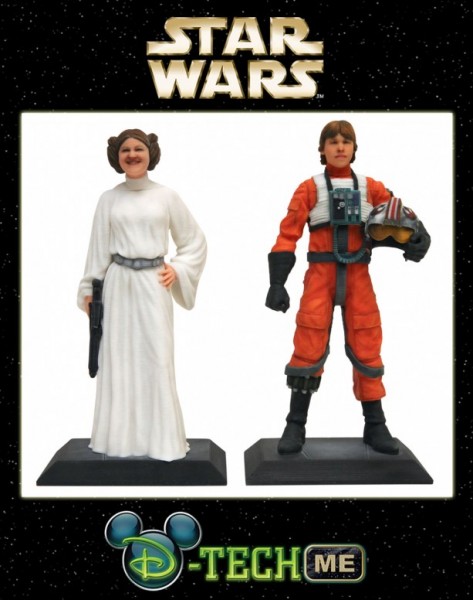 Disney Parks revealed more Star Wars Weekends merchandise including new D-tech Me Experiences. Joining the carbon-freezing and the storm troopers will be an X-Wing pilot and an Alderaan Princess. They are also introducing a larger 16″ figure as well as the original 7″.

This isn’t news, but the Star Wars blog posted a fascinating article about the connection between Stars Wars and the Muppets.

What are you expecting from Disney as they guide the Star Wars enterprise into the future?