Frozen Merchandise Impossible To Find, Did Disney Drop The Ball? 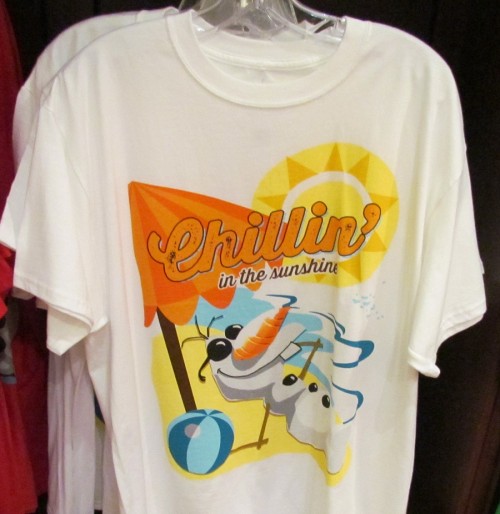 A story in Jezebel looks at some of the comments being made by upset parents who can’t find merchandise from Disney’s Frozen anywhere in stores and don’t want to pay the high prices on eBay where some limited edition items are going for nearly $2000.00. It’s entertaining, to say the least. But it is also a real problem for Disney.

Disney obviously under-estimated demand for product, but it wasn’t their fault. Those who saw the movie early were rating Frozen about the same as Tangled, so Disney ordered merchandise levels to match that of Tangled. I’m sure Disney’s ecstatic that the movie has soared passed the $1Billion mark at the box office and want nothing more than to capitalize on the movie’s popularity. However, there is a problem.

That problem is the supply chain. The factories that produced the original Frozen merchandise have either moved on to other orders or were scheduled to continue with additional shipments, but that volume obviously was not enough either. So Disney now has to find additional factories with time available that meet their quality standards and protect the safety of the workers and has the resources on hand to produce the additional items. Then they have to ship it to the United States and distribute it to stores.

This all takes time. It’s normally at least a 6 month process from order to shipment on many items. Sometimes it’s much longer. I promise you Disney is working as fast as they can to meet demand. It’s just that they cannot defy the laws of physics to make it happen.

So parents. Do you have any war stories or secrets to finding Frozen merchandise you’d like to share here? Let it Go in the comments below!

6 thoughts on “Frozen Merchandise Impossible To Find, Did Disney Drop The Ball?”