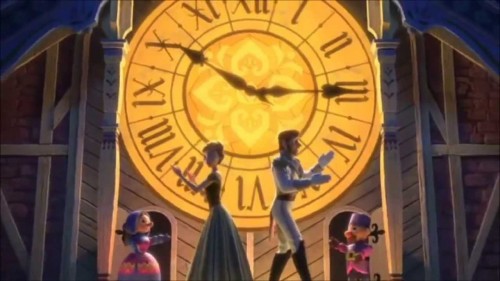 A husband and wife duo are the latest to take on a song from Frozen (although for once it’s not “Let it Go”) with their lip-sync version of “Love is an Open Door” while driving in the car. Although their daughter in the back seems unamused (she’s probably heard all the practice takes of the song) the pair seem to be having a blast. And they’re really good at lip-syncing!

Okay. First, please make sure your seat belt is fastened at all times while in a moving car (you’d think the woman, who is an ER nurse, would know better). Second, let’s see you do better? Almost 7 million views so far.

Which songs from the Frozen soundtrack do you like singing along with in the car?

Disney Frozen is now out on DVD and Blu-Ray. Save up to 56% off if you order today.