Fans of Sleeping Beauty and its wicked fairy are sure to enjoy this magnificent new poster featuring Angelina Jolie as Maleficent. The washed out look adds a certain aura of foreboding, doesn’t it. 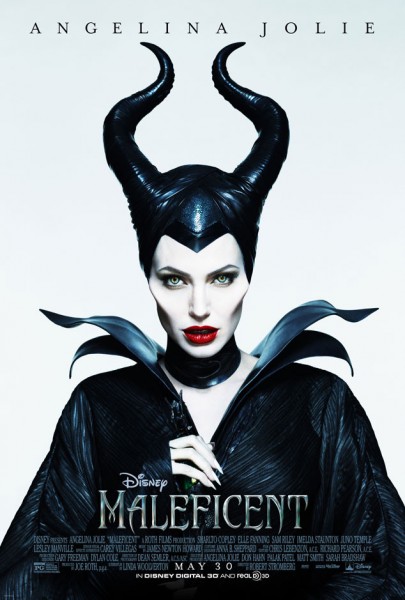